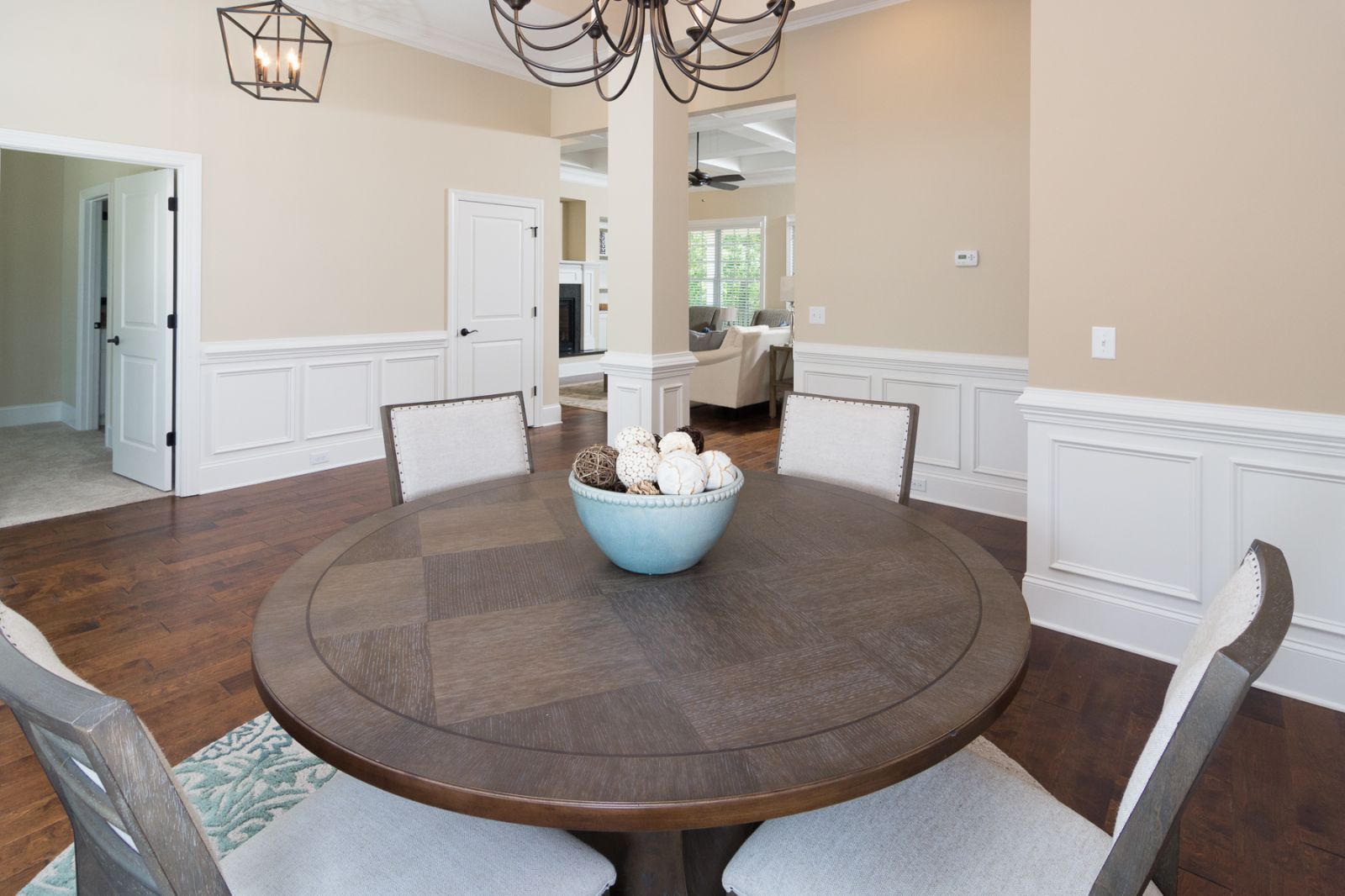 With all the essential shopping and a number of great restaurants nearby, living in a private gated community has never been easier. If the best of everything is your way of life, you’ve just found your new home.

Located in the 2288 acre tract known in the 1880’s as the Douglas mill tract, Arcadia Lakes was first agricultural land that was composed of lakes with towering pine trees. Seeking to avoid the hustle of the metropolitan areas of Columbia, a few adventurous families moved to the country during the early 1900’s primarily settling on multi-acre tracts. Early residents include the Cary, Sample, Harper, Hoile, Taylor, Proctor, Burnside, Dent, Carns, Zander, Kaminer, Sloan, Condor, and curry families, among others.

Eventually, additional roads were constructed and widened, sub-divisions developed, and new residents moved into the areas. The rural area was undergoing a historic metamorphosis into a suburban community. As the City of Columbia annexed nearby property into her borders, neighborhood gatherings featured heated deviates on the benefits and the pitfalls of joining the Capital City. Avoiding municipal taxes was major consideration for the opponents of annexation. Initiating its own municipality–one, which catered to the unique features of the section, became a serious consideration. A petition filed on the ninth of October, 1959 by Commissioners L.W. Conder, L. E. Atwater, Jr., and Clyde Dent plus seven other freehold electors in the area, and a following special election October 30, 1959 heralds the origins of the actual Town of Arcadia Lakes. The final vote being forty-six in favor and incorporating, and thirty opposed. Dr. Alfred Burnside, Sr. was elected Mayor, and L. E. Atwater, Jr., Harriet Burnside, Edward Proctor and W.W. Robertson served as the first aldermen. The results of the election were certified by the Secretary of State on November 3, 1959. By 1960, the official Census population count of residents was 316.

During the mid-1960’s, Arcadia Lakes, devised a zoning map, which includes two residential areas and one light commercial section. The map was amended later to allow Planned unit Developments, such as the Commons, on large undeveloped tracts.

The Arcadia Lakes Town Council meets the first Thursday evening of each month. These meetings are open to the public, and the time and place is announced in the local newspaper.

Eddie and Shanna Yandle are the owners and founders of Executive Construction Homes. Eddie Yandle has been in the building industry his entire life. In 1985, Eddie started working full time with his father, George (Butch) Yandle, in the underground utilities business. Eddie built his first personal home in 1989, soon after that he met his wife, Shanna. They quickly built four homes together and Eddie started the beginning of Executive Construction Homes, LLC. Eddie Yandle became focused on building with superior quality and enduring value. Shanna now serves as office manager while Eddie keeps busy in the field. Staying involved in the building process is very important to Eddie Yandle. From designing the home, to personally inspecting the details, Eddie ensures the home is what the customer expected at their purchase contract. Eddie and Shanna are now raising two beautiful children. Continuing to be a responsible contributor to the community, Executive Construction Homes supports a variety of organizations. Executive Construction Homes is recognized in the Directory of Professionals with Home Building Designations with the National Association of Homebuilders and received many endorsements and recommendations from their clients. In 2012, Eddie Yandle has met all the requirements for membership and has been voted by the Master Builder Committee to be accepted as a Certified Master Builder of South Carolina (CMB). In order to reach this level, Yandle had to participate in 20 hours of continuing education, provide reference letters from customers and business associates, assure a one-year warranty on all his homes and show at least five years’ experience in home building. The education alone sets him apart from all other builders because the state of South Carolina does not require licensed builders to maintain any level of continuing education. Eddie Yandle, of Executive Construction Homes is now one of the select groups of professionals nationwide to earn the Certified Green Professional (CGP) educational designation, identifying him as an Owner/Homebuilder with the skills and the best strategies for incorporating green building principles into new home and remodeling projects. The CGP curriculum includes three days of training from leading building industry practitioners and academics on a range of topics, including strategies for integrating green building principles into homes using cost-effective methods of construction. Continuing to create custom homes, Executive Construction Homes is a builder in Columbia, Elgin, Lexington, Lake Murray, and Irmo. The professional staff works with a variety of floor plans, neighborhoods and is a respected homebuilder in South Carolina. Executive Construction Homes, LLC is a multi award-winning builder being recognized by the Greater Columbia Home Builders Association. Eddie spends his free time not only with his family but other community related functions. Together the Yandles’ involvement in the Columbia, SC area has brought over 850 new homes to families as of December 2019. View all posts by Eddie Yandle

See Us On Houzz